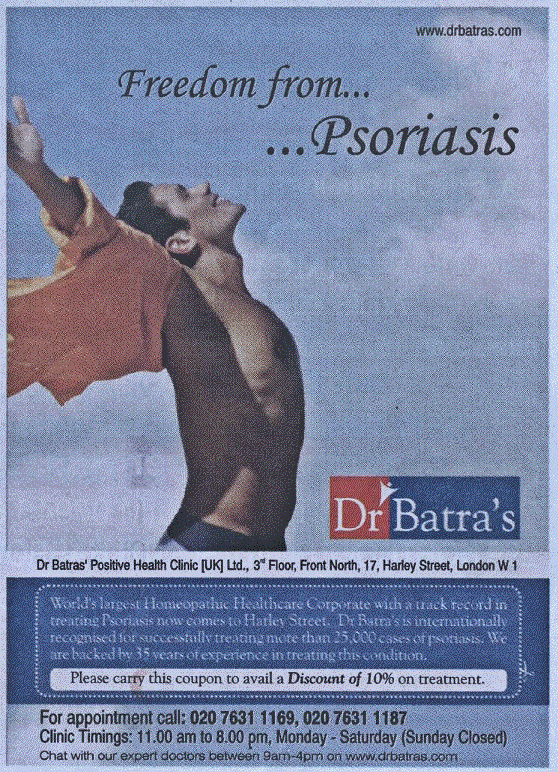 41 thoughts on “Is there a Doctor in the clinic?”