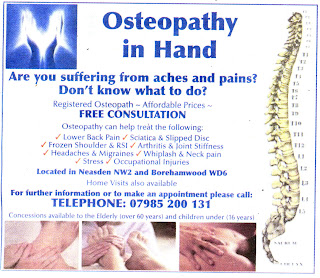 128 thoughts on “Taking Osteopathy in Hand”