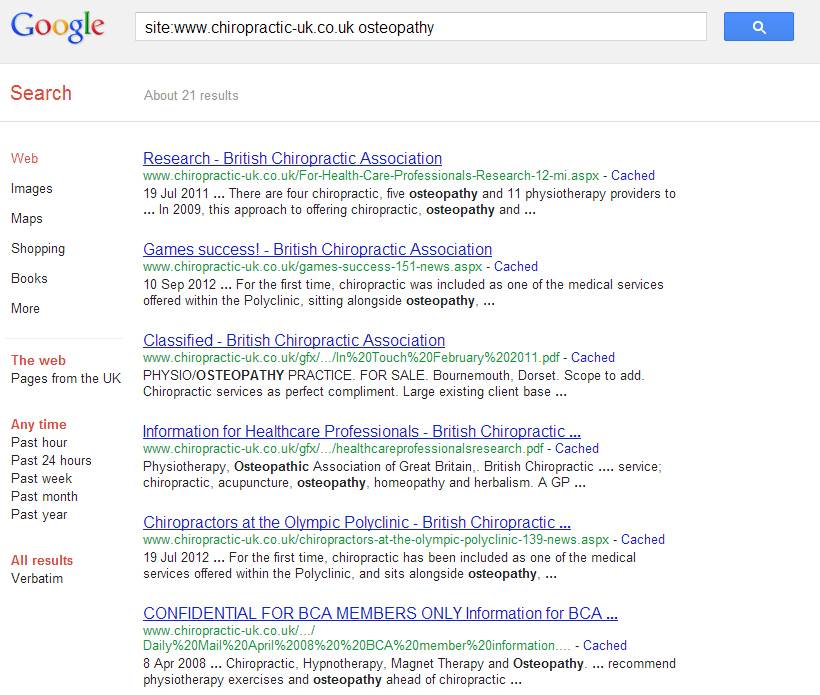 7 thoughts on “Beware the spinal spin”