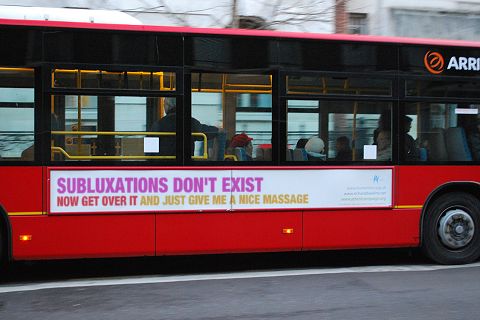 146 Responses to In Memoriam